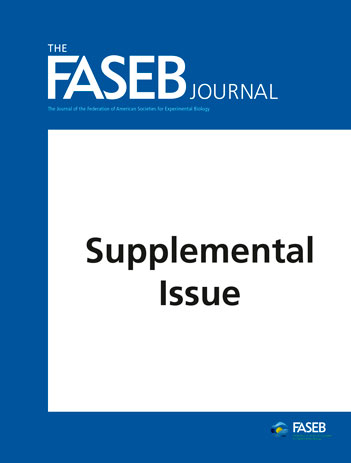 Data from limited dietary intervention trials suggest that the cardiovascular health benefit of EVOOs may increase as their phenolic antioxidants content increases. However, while EVOOs contain an array of bioactive compounds, little information exists regarding the physiological effects of specific chemical species. Among the EVOO-derived phenolics with demonstrated anti-inflammatory and antioxidant effects in animal and in vitro models is oleocanthal, an inhibitor of cyclooxygenase (COX). The current study compared the impact of acute intake (40 mL) of EVOO on platelet reactivity in healthy adult males (n=9). Three EVOOs were characterized and chosen for equivalency in their total phenolic content and fatty acid profiles, but differing in their oleocanthal to oleacein ratio. In a randomized double-blind cross-over study design, subjects consumed EVOOs that provided either a ~2:1 oleocanthal/oleacein (Oleo+) or 2:1 oleacein compared to oleocanthal (Olea+). A third EVOO served as a control, providing minimal amounts of oleocanthal and oleacein but had a similar total phenolic content in the form of free tyrosol (Oleo− Olea−). A positive control for to platelet response was obtained after the intake of 400 mg of ibuprofen on a fourth study visit. Blood samples for optical platelet aggregometry were collected at baseline, and 2 hours post EVOO intake; with samples for oxylipin analysis collected from the activated platelet supernatants. Maximum platelet aggregation (Pmax) was significantly reduced 2 hours after Ibuprofen intake compared to all EVOOs when platelets were activated with either 1 μg/mL or 3 μg/mL of collagen. No significant differences between EVOOs for Pmax were observed with 3 μg/mL of collagen. However, scaling each individuals’ response to their range of responses on the 4 treatments, 1 μg/mL collagen-induced Pmax was significantly reduced (repeated measures ANOVA, p<0.05) for Oleo+, but not Olea+ compared to Oleo− Olea− 2 hours after intake (7.33 ± 7.9, −12.4 ± 12, and −29.3 ± 11, mean ± SEM percent basal activity, respectively). These changes in Pmax were strongly correlated with the change in the sum of COX and 12-lipoxygenase (LOX) (r2 = 0.53), although considerable individual variability in both platelet response and COX and LOX product formation was noted. Taken together the data suggests that platelet response after EVOO intake is dependent on the presence of specific phenolics.

This project was supported by funds from the Captain Vassilis Foundation, GAEA Products SA, and USDA Intramural project 2032-51530-022-00D. The USDA is an equal opportunity provider and employeer.